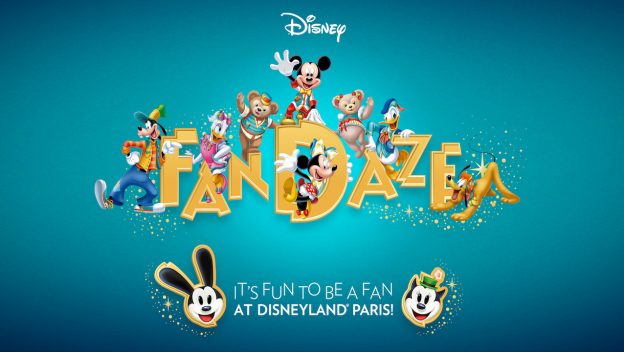 For one night only, guests can take part in the FanDaze ultimate Disney fan experience at Walt Disney Studios Park with over 80 characters, exclusive new shows, rare Disney character encounters, original dining menus, a chance to hear from Disney Imagineers and more. Be part of Disney FanDaze, a one-of-a-kind inaugural hard ticket event only at Disneyland Paris!

Get your camera ready because more than 50 Disney characters will visit the park. Characters to include George Sanderson and Needleman from “Monsters, Inc.,” Kuzco and Kronk from “The Emperor’s New Groove,” Quasimodo and Esmeralda from “The Hunchback of Notre Dame,” Mr. and Mrs. Incredible and Frozone from “The Incredibles,” and even more characters from “Hercules,” “Atlantis: The Lost Empire,” “Treasure Planet” and “Big Hero 6.”

Guests will also see the first-ever Disney Parks appearance of Ortensia, dearest friend of Oswald the Lucky Rabbit! Keep an eye out for Horace Horsecollar, Clarabelle Cow and Clara Cluck, as well as Disney favorites in colorful new outfits. Rumor has it that more than a dozen Disney Heroes and Villains will also be on the loose.

Entertainment includes a Dance Your DuckTales Parade, PJ’s DJ Party and Jumba & Pleakley’s Mission: Stitch! interactive show. Over on the Production Courtyard Stage, Max-Live! Getting’ Goofy With It nighttime spectacular will get everyone moving. The Farewell Street Party will close the evening with more than 80 Disney characters.

On top of all that, guests can savor new flavors from original menus at restaurants and gourmet kiosks. Purchase limited-edition merchandise, take part in a grand raffle for a dream night at Disneyland Hotel’s Sleeping Beauty Suite and enjoy exclusive access to park attractions. Packages are now on sale for every Disney fan to build their Disney FanDaze experience, but act fast! This opportunity won’t last long.

Act now and take advantage of a special early booking pacjage promotion offer with 2 nights and 2 days FREE, plus FREE Hotel and Park Tickets for kids under 7! Book by February 5, 2018. 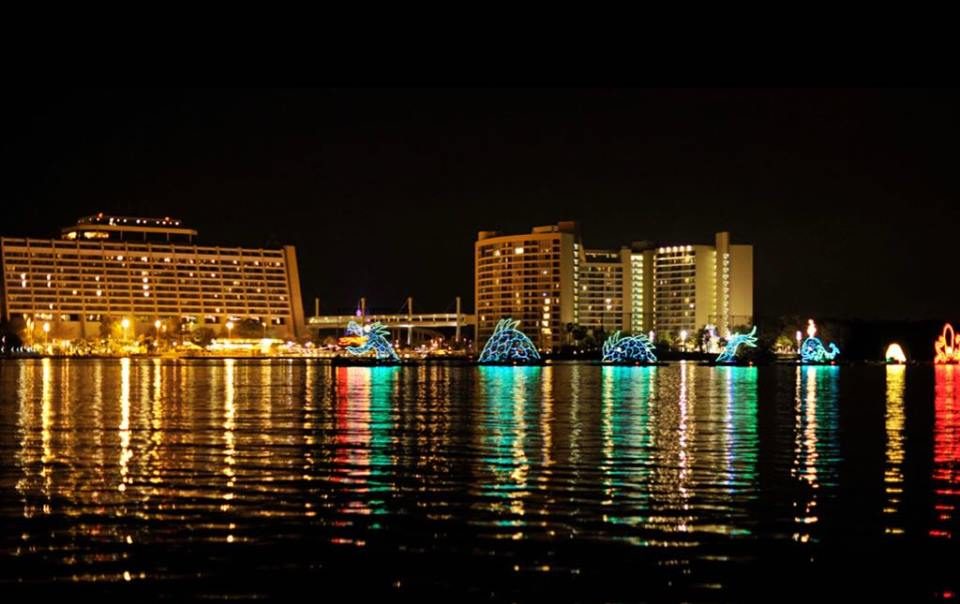 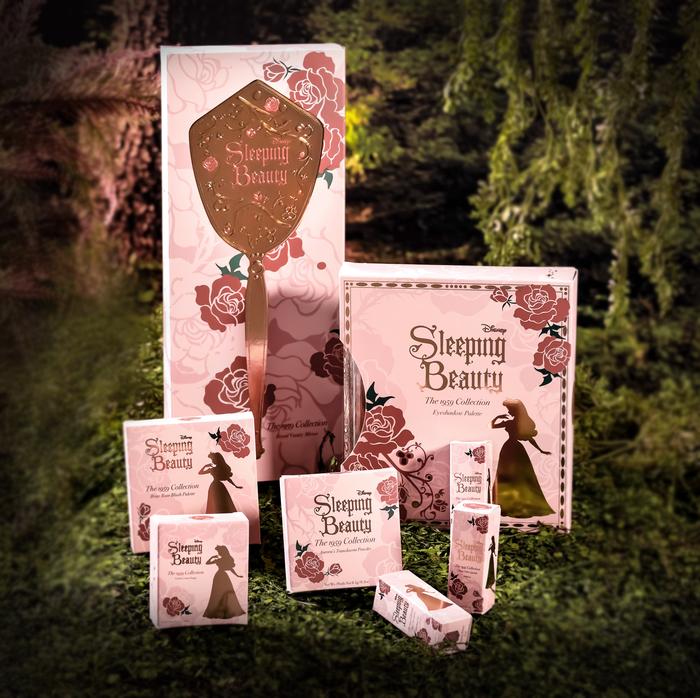