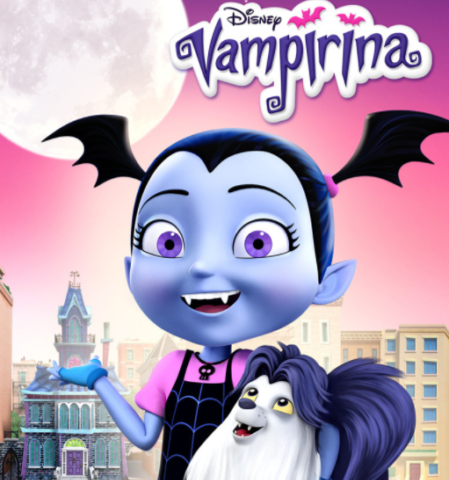 Could it be true? Is Vampirina coming soon to Walt Disney World

No word yet on when or where she will appear, and Disney has yet to make an official announcement. I will bet you will surely see Vampirina coming soon to Walt Disney World. Being a Disney Junior character, the meet and greet area at Disney’s Hollywood Studios would seem an obvious choice. Other possibilities include character dining and special events.
Disney’s Hollywood Studios has a Disney Junior meet and greet area

Vampirina debuted on Disney Junior in October 2017, and has just been renewed for a second season. My daughter loves Vampirina and would love to meet her on our next trip! 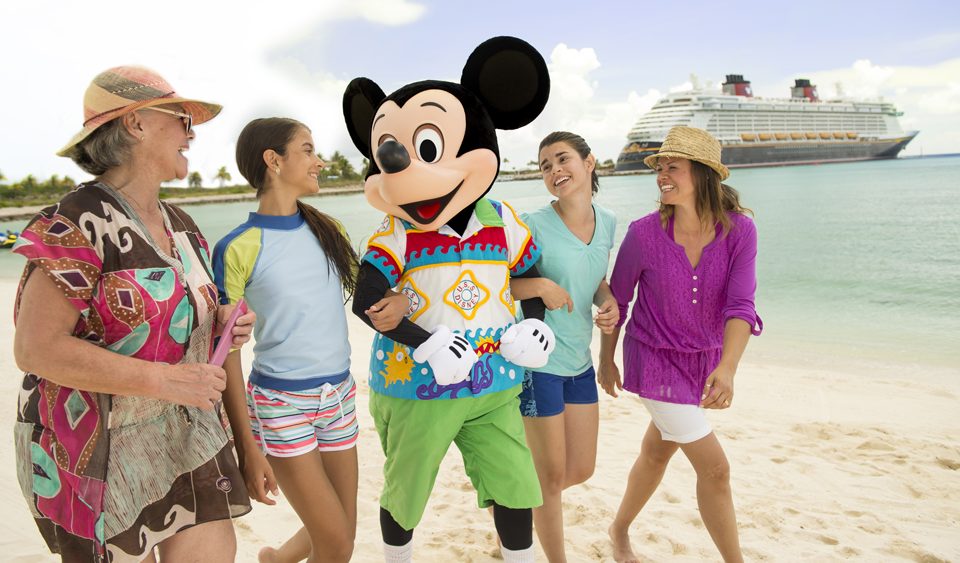