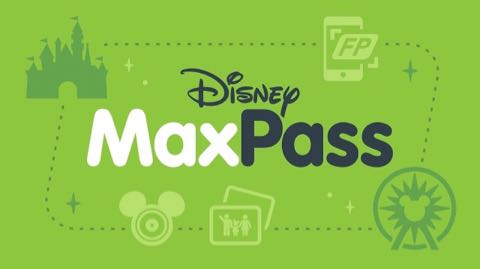 The Disneyland Resort rolled out the new Disney MaxPass feature on July 19. You can read about Maxpass here, but essentially, for an extra fee, it gives guests unlimited PhotoPass downloads and the ability to make digital Fastpass selections. Digital Fastpasses are a new feature for Disneyland in California. Until recently, they still used paper fastpasses inside the park. Could this be part of a transition to the system that DisneyWorld Orlando uses? For now it is jut a perk for those willing to pay for it?

Unlimited PhotoPass downloads really isn’t anything new overall. Several Disneyland annual passes have that feature, and it’s available in several forms for purchase. With MaxPass you can use the Disneyland app to link attraction photos and character dining photos to your account, in addition to any park photos taken during the day. This is  a great addition for the Disney MaxPass.