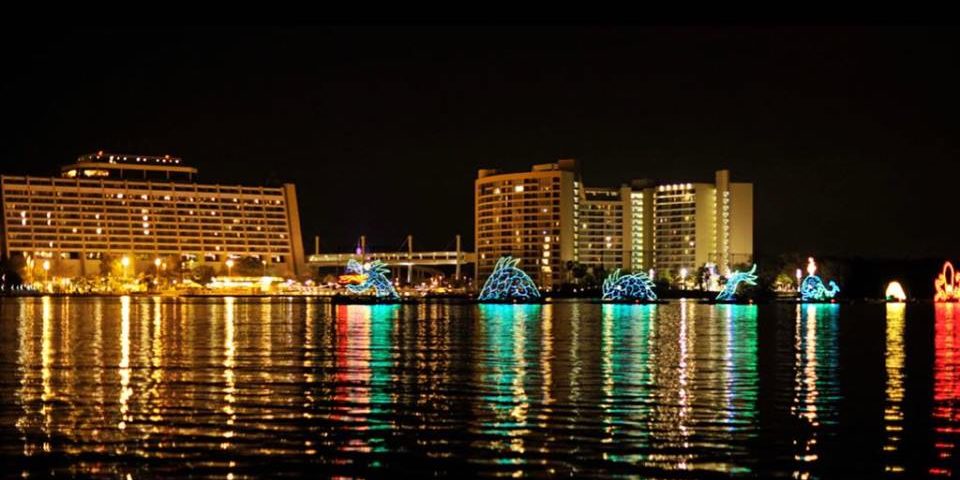 Discovering The Hidden Gem of the Seven Seas Lagoon

I can clearly remember the first time I saw the Electrical Water Pageant, I was 8 years old. My parents brought us back to our room at Disney’s Contemporary Resort. They had discovered this marvelous show the night before by accident and was hoping that it would happen again that night to show us. We had gotten treats from the candy store on Main Street in the Magic Kingdom and we were sitting on the balcony waiting. My brother and I were not sure what we were waiting for then all of a sudden we spotted what looked like a green dragon in the distance. We could not wait for it to get closer, my dad said it was Nessie.

As the floats continued we saw whales, dolphins and a seahorse. It was so exciting to see them floating towards us. We couldn’t wait to see what the next float would appear as. The next day my mother asked a cast member about the show and found out it was called the Electrical Water Pageant and it took place every night. My brother and I looked forward to seeing the show at night when we were not at the park for extra magic hours.

Years later it was my was daughter’s turn to be in awe of this show. We had taken my daughter on the Pirate and Pals Firework Voyage & Dessert Party. When we got on the boat we were told there would be a special surprise for us. It just worked out with the timing that we were able to see the Electrical Water Pageant up close, for it was going to pass right by us while we waiting for the Magic Kingdom Fireworks to begin. The cast member told us this a rare occurrence and to make sure we have our cameras ready.

My daughter was so excited to be seeing the pirates and on the boat, she didn’t notice at first what was going on. All of a sudden there was a huge green dragon appearing out of the water. Her eyes lit up with excitement, as each float came past us her smile would get bigger and bigger. She loved looking at all the different sea creatures and kept trying to guess which one would be next. Since this experience, the Electrical Water Pageant has become a regular activity for our Walt Disney World vacations.

At the end, all of the floats change to the American Flags and Stars as they have been doing since 1971. Musical scores from “ You’re a Grand Old Flag”, “Yankee Doodle”, and “America the Beautiful” can be heard. The closing score is “ Fireworks” and “Jig” from The Little Mermaid.

Where to Find it

Can’t wait to see the Electrical Water Pageant for yourself? There are several places where you can see the parade. Disney’s Polynesian Village Resort, Disney’s Grand Floridian Resort and Spa, Dining at Narcoosee’s at the Disney’s Grand Floridian Resort and Spa, Disney’s Wilderness Lodge, Disney’s Fort Wilderness Resort and Campground, Disney’s Contemporary Resort, and outside the entrance of the Magic Kingdom when there are extra magic hours. Check with a cast member for what time the parade will be passing by your location. Contact a travel agent for information on requesting a room with a view of the Electrical Water Pageant 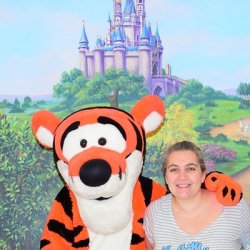 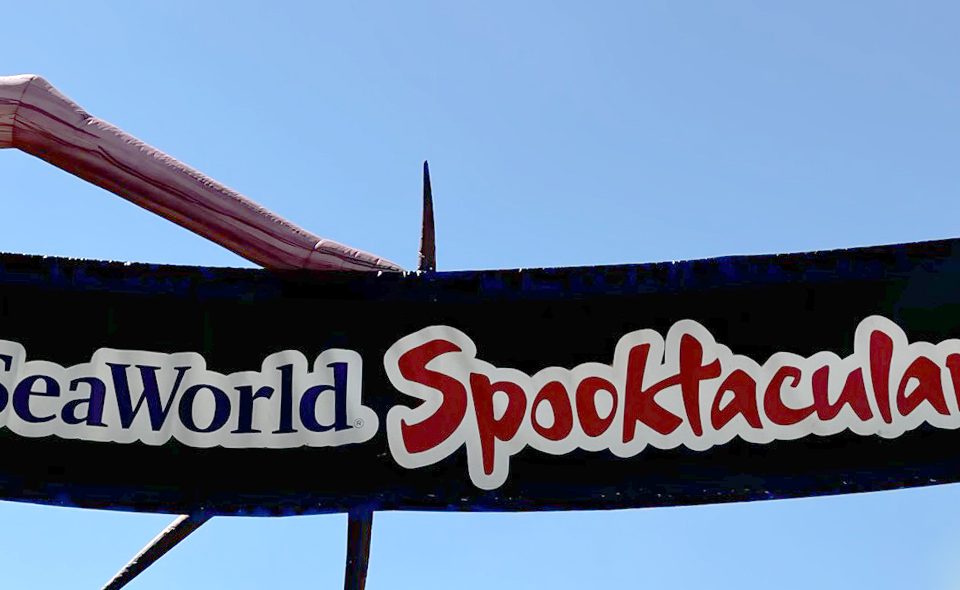 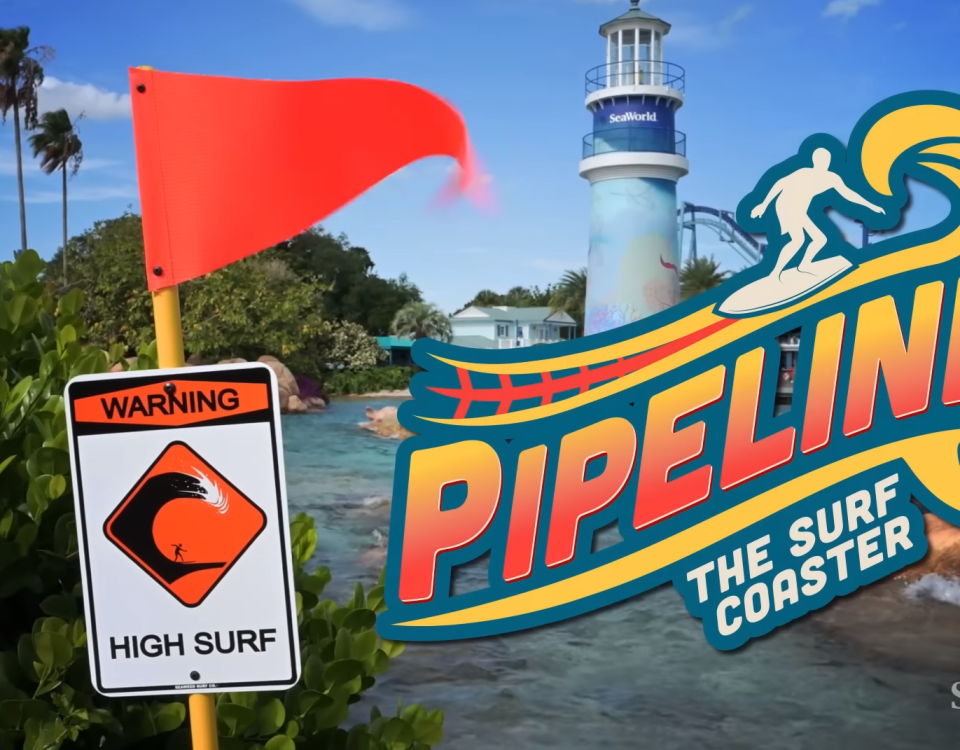 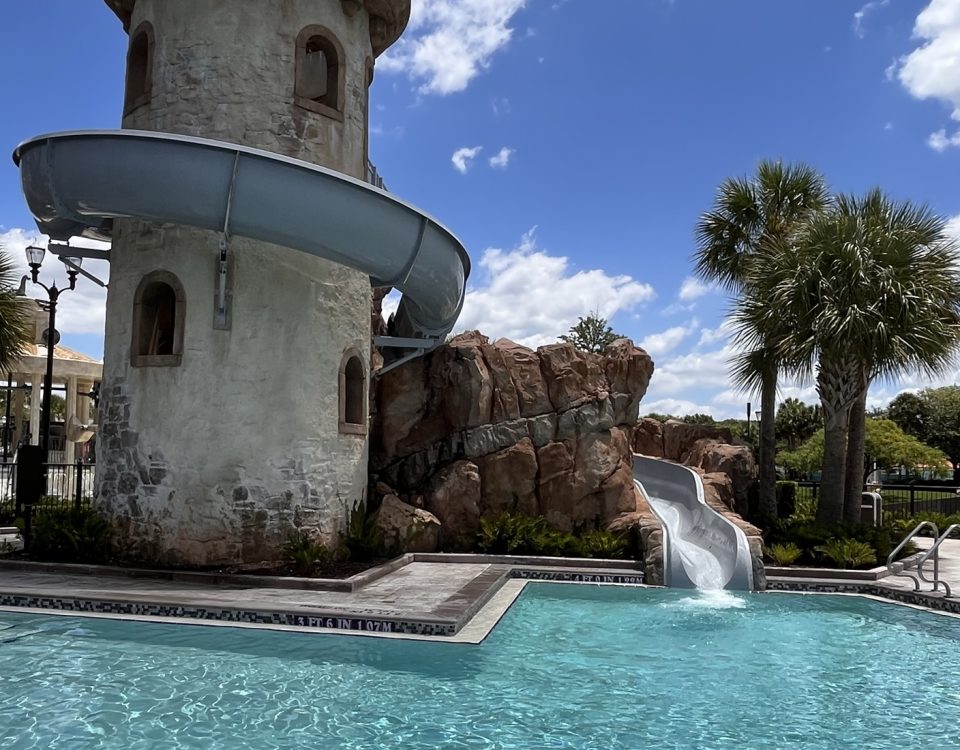